What Your Tattoo Says About You

Posted by Controse Jewelry on February 10, 2019 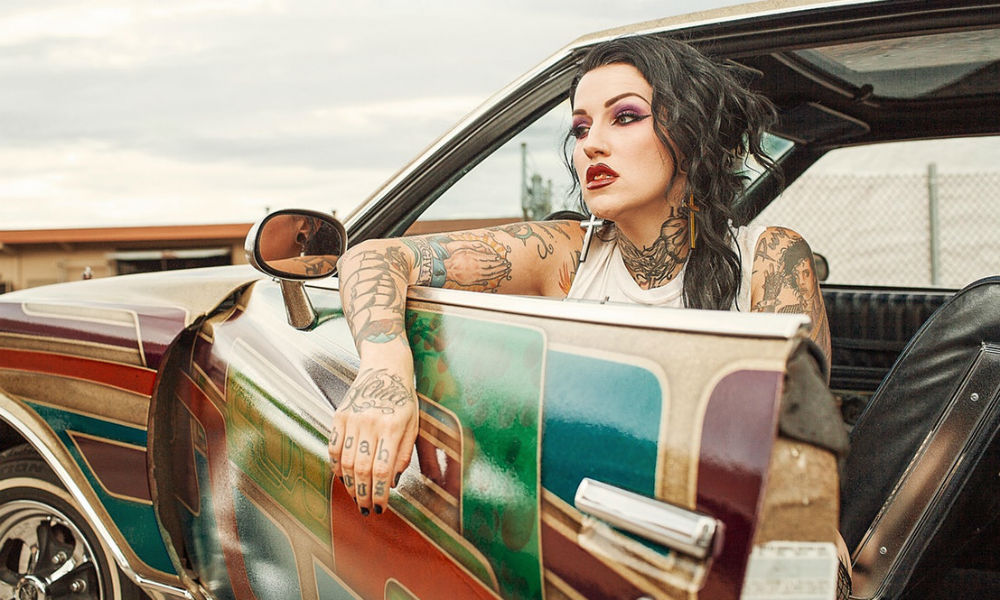 Many of us have tattoos and many of us have been faced with a question “what does it mean?” when someone sees it. You have probably explained the deeper meaning of your tattoo, what it means to you or what the chosen symbol means. However, besides the importance of the tattoo, its placement carries an even more significant meaning.

So, in order to choose the body part to decorate or simply find something new about your personality, here is what your tattoo says about you.

Finger tattoo aren’t that common for both cultural and practical reasons. However, since they are unique, they are gaining popularity. What these little and unique tattoos indicate is that you are a very concise person. Finger tattoos are most commonly done in letters, and since the space is limited, the message is short, but strong.

Wrist tattoos are the most sensitive; not only because they can be very painful to get, but because people who experience pain, often feel it in their wrists. According to some beliefs, wrist tattoos are there to hide the scars of the past.

However, according to some other beliefs, these tattoos are most commonly used by shy girls who are too scared to have a large tattoo somewhere more visible. But, they will use every chance to subtly show it off.

People with forearm tattoos are often not afraid to show their tattoos and showcase their art and toughness. Also, they are becoming more and more popular, because they are easy to see and hide, and people usually have them in order to let the tattoo artist show their work and what the tattoo means. Additionally, these tattoos tend to reinforce a deeper meaning of their personal life.

When it comes to arm tattoos, their meaning often depends on the size; but they are also there to showcase the artist and the meaning of the very tattoo. If a person has a half sleeve, it is believed to represent one who wants to have a career, but also someone who wants to show their creativity. But, when a person has a full sleeve, their are probably not trying to have a typical career or a job, but they actually try to live by their rules.

These tattoos often show the depth of the person who has it. They are larger in size and they often depict that a person is confident about their body, since you have to show a great deal of skin in order for the tattoo to be visible.

Some of the greatest tattoo artwork can be found in this area. People with chest tattoos are often considered brave and confident, but they also carry a romantic meaning. This is because these tattoos are very close to the heart, and people often want something very meaningful to them to be placed here.

As for back tattoos, they tend to be more low key, but they represent something important. However, that something might not be important enough for you to look at it every day. Additionally, back tattoos can represent a foundation of our lives, but people who wear them are often considered to be more mysterious but bold, and less inclined to care about what other people think of them.

Thigh tattoos have a sentimental value, but they are also mysterious because you can not see them easily. Additionally, it can mean that a person wearing it is fashionable, because it is a trendy placement.

When it comes to calve tattoos and what tattoos say about a person is that they like to show it off. Such tattoos are more worn by men than women and it usually means that a guy is practicing some sport. Also, they will use every chance to show it off and exposed their calves because of their tattoo.

These are only some of the most popular tattoo placements. Each of them are unique and can tell a lot about the person. So, browse through and think thoroughly about what your tattoo says about you, even before you get it.

If you are interested in complementing your tattoo style with quality stainless steel tattoo jewelry, check out our shop!